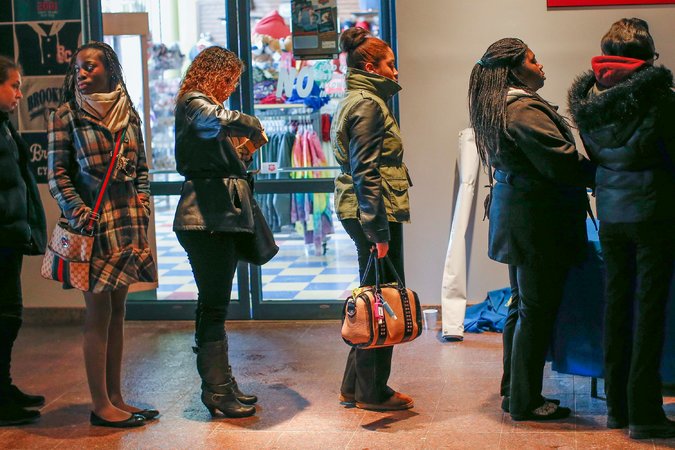 (Excerpt)
After losing jobs in January, women took a majority of the new jobs in February, gaining 99,000 jobs to men’s 76,000. Women have more than made up their losses in the recession, gaining 2.5 million jobs in the recovery, compared with 2.1 million jobs lost, while men have struggled, gaining 4.2 million jobs after losing 5.3 million in the downturn.