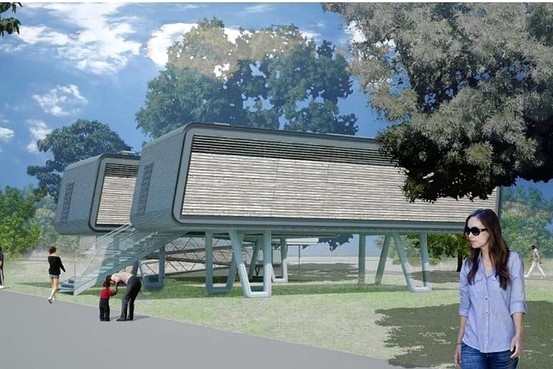 Bathrooms and other beach infrastructure along the public sand on Staten Island, Coney Island and the Rockaways, like most other coastal structures, became wrecks under superstorm Sandy’s floodwaters. With beach season now just a month away, city officials are racing to restore restrooms, lifeguard towers and maintenance sheds in time for the beaches to reopen.

The solution: bring prefabricated facilities to the boardwalks for about $2 million each.

But the unwieldy dimensions of these new buildings will turn their migration into a slow-motion race in which nearly three-dozen units will lumber to the city from a factory in Berwick, Pa. In total, the process will require three weeks of multi-state trips at speeds as low as 5 miles per hour, weaving through traffic, negotiating bridges and weaving around red tape.

The Other Coney Island

The Other Coney Island | Brooklyn Community Foundation
(excerpt)
The west side of Coney Island is steeped in poverty. Most residents live in subsidized or public housing. For them, Sandy took what little they had. In the weeks after, without power, heat, or food, thousands waited in lines for hours for donated supplies.
0 comments

Tweeting one early morning before Sandy 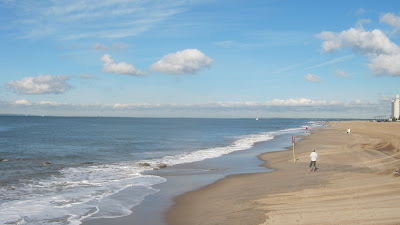 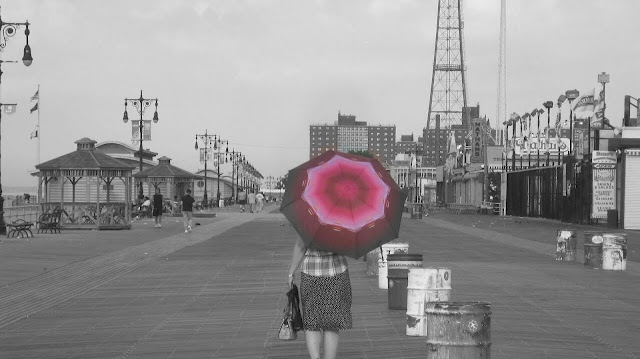 New York Aquarium on Coney Island, swamped by Hurricane Sandy, to reopen May 25

New York Aquarium on Coney Island, swamped by Hurricane Sandy, to reopen May 25  - NY Daily News
(Excerpt)
The beloved New York Aquarium in Coney Island, devastated during Hurricane Sandy, has set a date to reopen — and its famous sea lions will be out for the big day in May.
The aquarium will partially reopen on Saturday, May 25 at 10 a.m., said Jon Dohlin, director of the Wildlife Conservation Society New York Aquarium.
The reopening will come seven months after Sandy’s unforgiving storm surge inundated the 14-acre facility, trashing buildings and exhibits and damaging the aquatic life.
0 comments