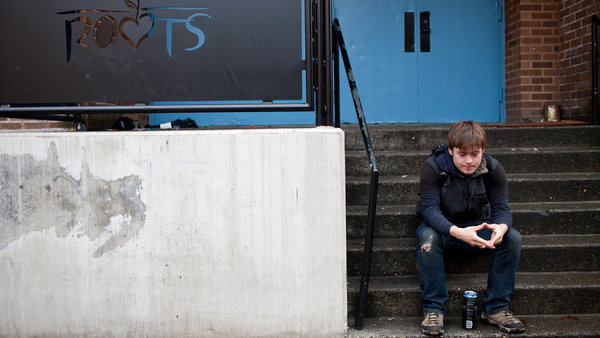 Across the country, tens of thousands of underemployed and jobless young people, many with college credits or work histories, are struggling to house themselves in the wake of the recession, which has left workers between the ages of 18 and 24 with the highest unemployment rate of all adults.

Those who can move back home with their parents — the so-called boomerang set — are the lucky ones. But that is not an option for those whose families have been hit hard by the economy, including Mr. Taylor, whose mother is barely scraping by while working in a laundromat. Without a stable home address, they are an elusive group that mostly couch surfs or sleeps hidden away in cars or other private places, hoping to avoid the lasting stigma of public homelessness during what they hope will be a temporary predicament.